Chris and Debbie Atkinson, Founders of UR Worth IT 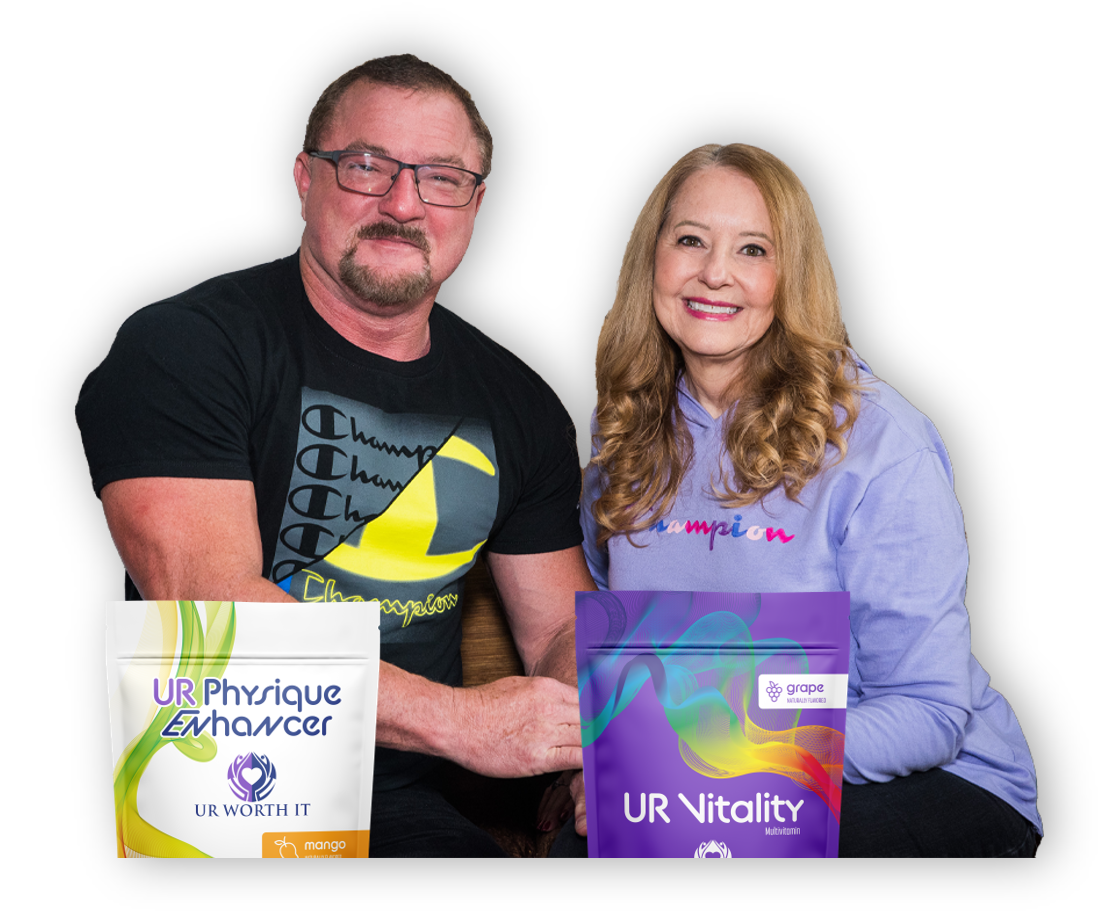 Chris and Debbie met in October of 2006, they quickly became friends, then Business partners and on December 31st, 2008 they became Husband and Wife. In their last Network Marketing Company, it took them only 3 ½ years to promote all the way to the top rank at which time they officially earned recognition for becoming Million Dollar Earners as well.

Over the next decade so much was learned, established, implemented and discovered. Here are just a few: Their earnings soared to nearly 15 Million, their organization grew to surpass 150,000 representatives, but their teaching, coaching and mentorship was always their passion.

People Helping People may sound like a simple phrase, but what a powerful slogan it really became, so much so that they have carried that same slogan here to UR Worth IT.

As the Founders and Owners of UR Worth IT here is what you can expect of them:

Lead from the front, which will help assure that Positivity and Value will always be a priority.

Recognize, that’s right they understand that Field recognition is not just a T-shirt, but a value Statement of life and happiness.

Leadership, having grown a major portion of a company in the past has allowed them the ability to Realize that everything rises when new leaders emerge. Maybe the next one will be You!

Passion, their passion for the success of others is something you will recognize the first time you speak with them.

Launching UR Worth IT may not have been on their Vision Board, but the journey that led them here was truly a blessing from above.

This brings their true purpose of People Helping People to life even more.

With decades of experience under their belts, and a bigger passion for others' success than most could ever imagine, the Atkinson's have put together a business opportunity so that the ability for UR dreams to begin becoming UR reality has a chance to come true. So never underestimate the

HEART OF A CHAMPION!

Welcome to the UR WORTH IT